Every once in a while, a natural phenomenon occurs that leaves us humans in awe. Steiermark, Styria, is the home of some of these little wonders, which are unique in their appearance and nature.

Natural phenomena are conspicuous events or occurrences that are formed by or related to natural causes. World-famous examples include the Northern Lights in Scandinavia or the geysers in Iceland.

Steiermark, Styria, also offers some phenomena of its own, that can truly be classified as small natural wonders. In Bad Blumau, for example, there is an oak tree that was already bearing leaves in the Early Middle Ages – it is estimated to be a thousand years old – thus, making it the oldest tree in Europe. Other wonders come from the field of geology: Two dripstone caves in Steiermark, Styria, are considered to be truly unique creations because of their extraordinary size, their dripstones and their history of origin.

Speaking of history: According to the myth, the Devil's Stone in the Fischbach Alps was created by none other than Satan himself. It is said that Lucifer wanted to escape hell and God only allowed him to do so if he could build a ladder that reaches all the way to heaven. His attempt failed, but three boulders remained. Today, numerous hikes lead to the Devil’s Stone, which is probably the oddest peak of Steiermark, Styria. 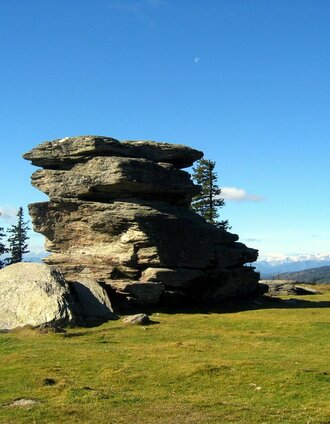 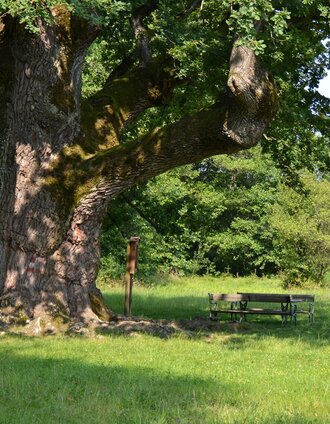 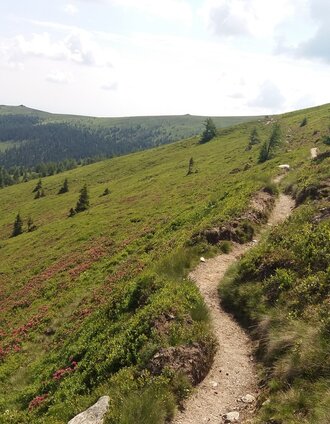 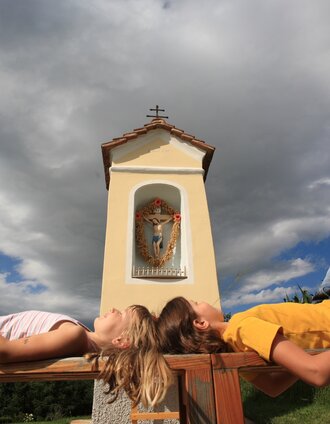 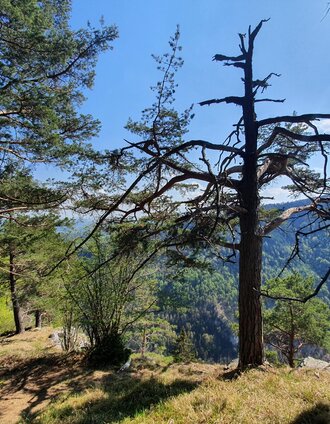 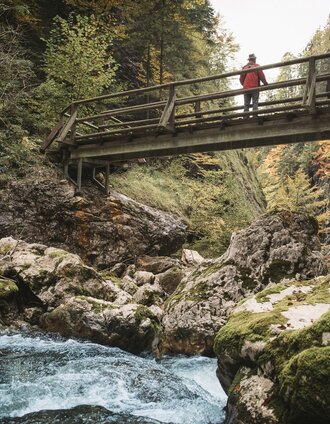