Colourful, rich meadows and pastures are a rare thing nowadays. Fortunately, farmers and nature conservationists often ensure the preservation of this space of biological diversity. This means that you can still observe very special habitats and come across protected animal species on these spots.

Almost a quarter of Styria's land is occupied by meadows, pastures, orchards and vineyards. They are not only an important and necessary area for agriculture, but also the animal world and a wide variety of plants need them as a habitat. For example, the rare butterfly species, the pale meadow-headed ant-blue, lives in the Styrian meadows. Likewise, some protected bird species rely on the preservation of these areas, such as the corncrake in the Ennstal or the roller in the Styrian Spa and Volcano Country.

In contrast, moors are terrestrial habitats shaped by water – a combination of both, so to speak. The plants growing there can never completely rot, due to the water-saturated soil, thus peat is formed. They provide space for their special kind of vegetation, including peat mosses, fever clover, cranberry and the carnivorous sundew.

Visiting these fascinating natural habitats on a family outing and going on a discovery tour through the meadows, pastures and moors of Styria is a special experience. 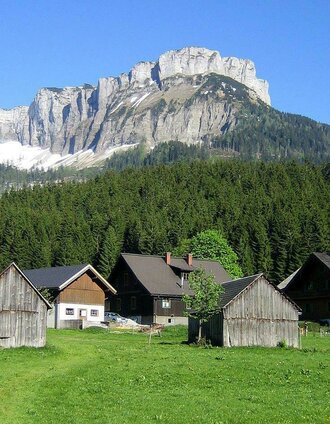 Walk to the Blaa Alm 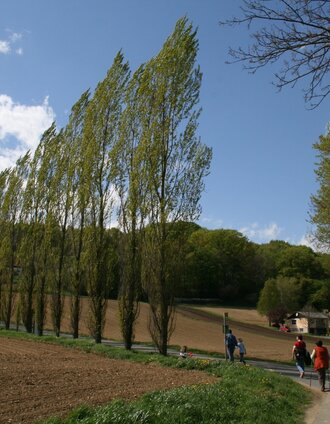 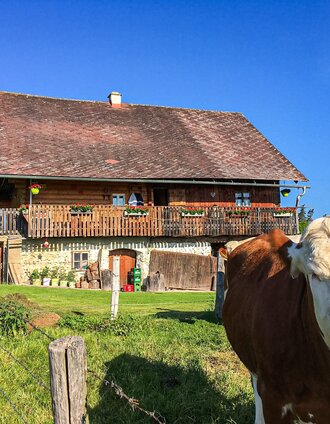 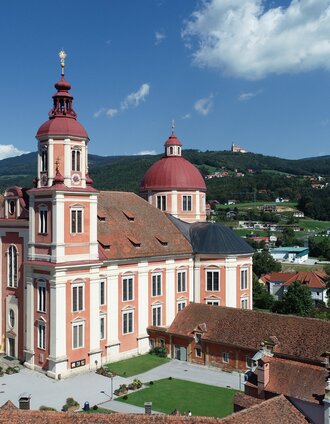 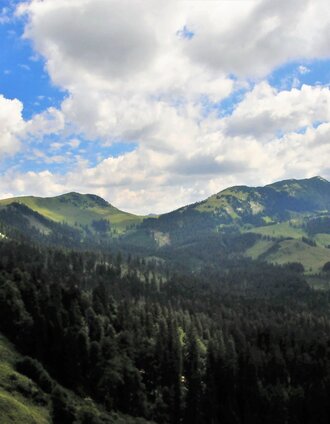 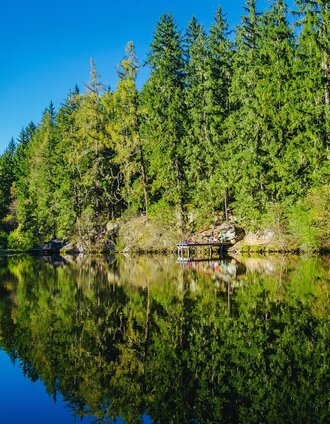 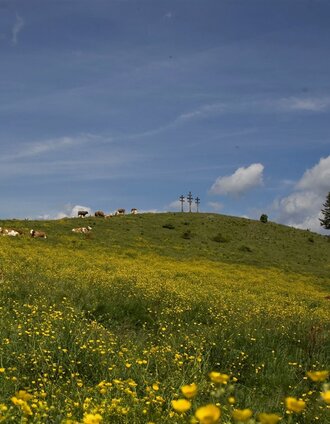