0°C
30%
2 km/h
Snowfall and sleet will continue into the afternoon. Afterwards it will be dry, but mostly cloudy.
Morning 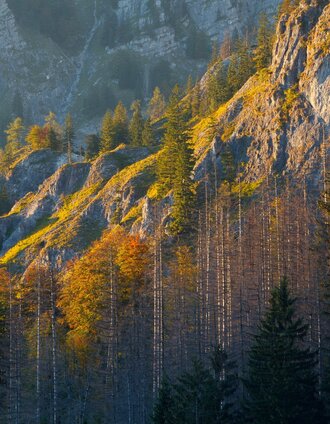 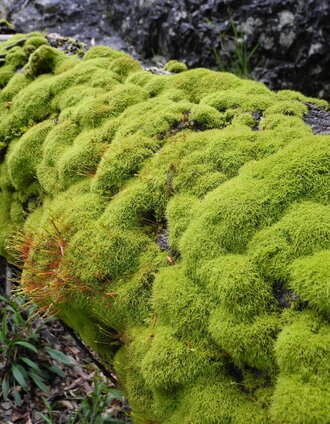 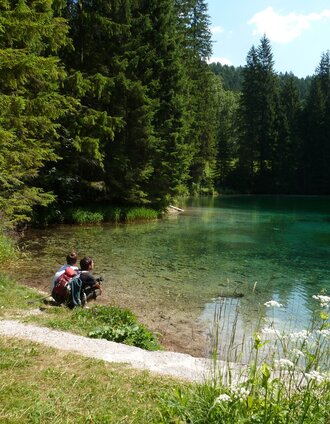 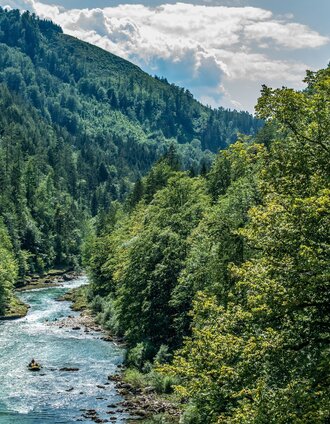 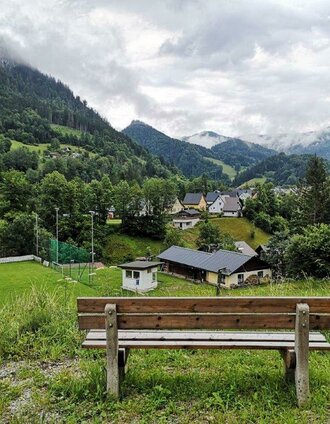 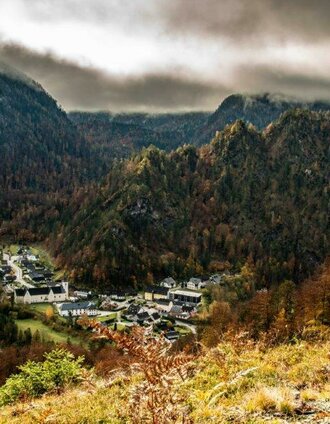