Open
Right in the centre of Bad Gams, this wheelchair and pushchair accessible trail leads us along the Gamsbach stream to a quarry. The trail length is ideal for a short excursion with children.
This leisurely walk starts in the Kurpark in the centre of Bad Gams. You start in front of the former municipal office and walk past the Gesundheitshotel Kipper in the direction of the Siggerigraben. The spa hotel offers you the opportunity to taste the spa's ferruginous healing water. You should not miss this chance.

You stroll through the Siggerigraben on a slight incline along the rushing Gamsbach stream, which cools on hot summer days. The stream offers many opportunities to discover nature, especially for children. Here you can playfully explore the flora and fauna at the water's edge.

The path is well paved throughout and is also very suitable for wheelchair users. After three kilometres you reach the quarry.

Gordon Freeman Fraser, energy researcher and nutrition expert, declared this quarry an energy site. Take advantage of this opportunity and recharge your batteries at this magical place for your next hikes in Schilcherland.

The hiking trail is marked "ES".

Plan your journey via Google Maps to the starting point of the tour: www.google.at/maps

From the north: Motorway Munich - Salzburg - Eben - Schladming - Liezen onto the A9 towards Graz. Exit at Lieboch and follow the B76 towards Deutschlandsberg. In Stainz leave the B76 at the JET petrol station at the first exit from the roundabout, turn left at the crossroads to Bad Gams. A9 is subject to toll - Gleinalmtunnel. Alternative: at St. Michael take the S6 towards Bruck and in Bruck take the S35 towards Graz.

From the west: In Villach take the A2 towards Klagenfurt. Exit at Steinberg and drive towards Stainz, from there along the B76 towards Deutschlandsberg. In Stainz leave the B76 at the JET petrol station at the first exit from the roundabout, turn left at the crossroads to Bad Gams.

From the east: A2: Vienna - Aspang - Hartberg - Fürstenfeld - Graz. From Graz continue on the A2 in the direction of Klagenfurt and take the Lieboch exit in the direction of Stainz/Deutschlandsberg/Eibiswald. Follow the B76 to Deutschlandsberg. In Stainz leave the B76 at the JET petrol station at the first exit from the roundabout, turn left at the crossroads to Bad Gams.

After starting in the centre of Gad Gams, turn left past the Kipper spa and health hotel. You follow the markings and stroll through the Siggerigraben and enjoy the soothing sound of the Gamsbach stream. The highest point of this trail is at 465 metres above sea level.

After three kilometres of leisurely strolling, you reach the end point at the quarry. Here, at this magical spot, you should recharge your batteries at the stone wall. Here you will realise that you have arrived at a special place in Western Styria. Recharged with new energy, the trail leads you back the same way to the centre of Bad Gams.

There are no refreshment stops along the way. But in the village of Bad Gams, both before and after your excursion, you can enjoy a glass of refreshing Schilcher or a juice from the local farmer, as well as a snack at the Kirchenwirt Nabernik or in the open-air swimming pool, the so-called Gams-Bad.

A worthwhile excursion with the whole family, which also gives them a decent portion of energy.

Energy place at the quarry: The quarry has been declared an energy place by energy researcher Gordon Freeman Fraser. Take the chance to recharge your batteries.
You can find timetables and travel information directly at

With the BusBahnBim app of the Verbundlinie, timetable information is easier than ever: all connections by bus, train and tram in Austria can be retrieved by entering places and/or addresses, stops or important points. The app is available as a free app for smartphones (Android, iOS) - on Google Play and in the App Store.

At the Bad Gams sports field or at the Kipper spa hotel.

Route to the car park: google.at/maps

-1°C
0%
9 km/h
Early clouds will gradually clear to leave the region with a dry and sunny day.
Morning 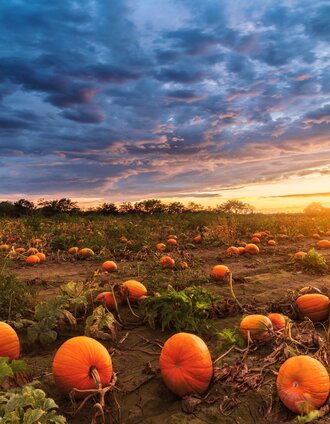 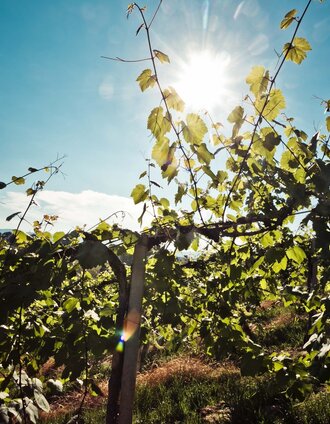